@ Henk Jan, http://www.nature.com/nclimate/2011/110111/full/nclimate1030.html (inloggen nodig, registratie = gratis) "Plant leaf growth is boosted by carbon dioxide, but can, in turn, slow global warming. Experimental studies have shown that plants become increasingly leafy at higher atmospheric concentrations of carbon dioxide. By becoming leafier and more photosynthetically efficient, however, plants may substantially slow global warming, shows a modelling study. Lahouari Bounoua, an atmospheric scientist at NASA Goddard Space Flight Center in Maryland, USA, and colleagues used computer simulations to estimate how increasing the leafiness of plants might affect the climate1. If atmospheric CO2 concentration increased from 350 ppm, close to today's 390 ppm, to 700 ppm but plants maintained their current leaf density — as is assumed in most modelling studies — average land temperature would rise by 2.8 °C. But if the effects of enhanced plant leafiness are included in the model, the average temperature difference between the two scenarios is only 2.23 °C. The cooling effect stems not from extra carbon storage in plants but from the plants pulling more water from the ground and returning it to the air, a process that results in increased evaporation, say the researchers." 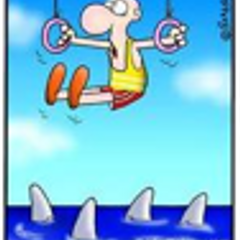 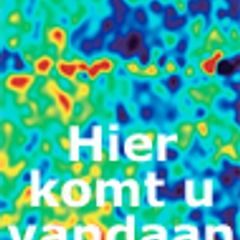 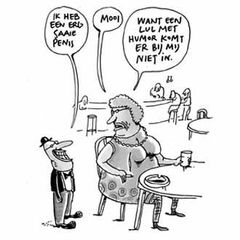 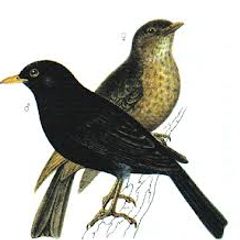