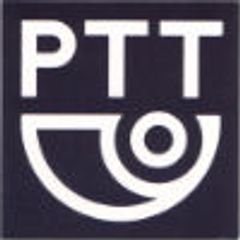 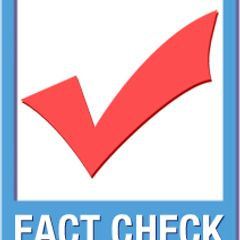 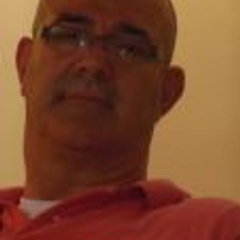 En clinton was net als trump voor het profileren van moslims. "“Let’s talk about American life now, though,” said ABC host Sam Donaldson. “What happens in the future from the standpoint of the question of security versus relaxation or giving up some of the freedoms that we’ve enjoyed in this country? How far do we go, for instance, on airline security?” “Well, I think everyone recognizes we have to tighten security. We have to do whatever it takes to keep our people safe,” Hillary Clinton replied. Donaldson said, “Including profiling, senator?” “I think we have to do whatever it takes, Sam. And I believe that, you know, Tuesday changed everything. Tuesday was a day that America has never, ever had to experience. And I hope to heaven that we never have to again. But we are in a war situation, and we’re going to have to do things people do in times of war."